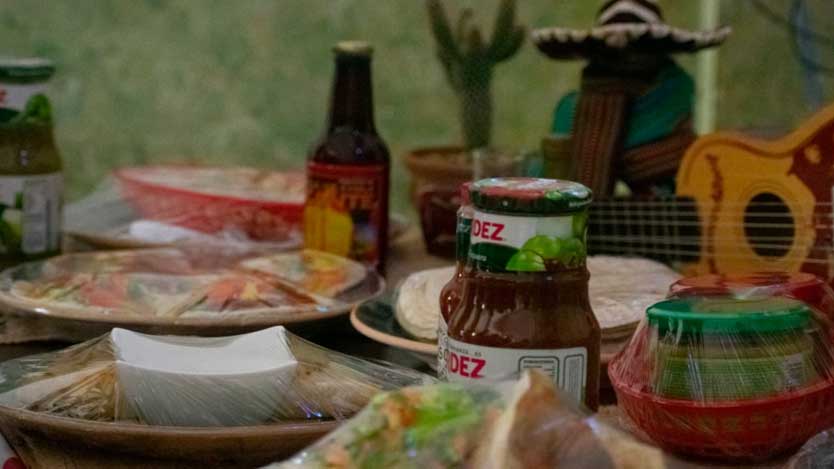 The local development project and La Catrina taqueria, a gastronomic unit located on Martí street in the Avilanian municipality of Morón, between Callejas and Libertad, announced that as of last Friday, it began serving customers within the facility as part of its initiatives. to face the summer 2022.

Michel Martínez Camacho, one of the managers of the project together with Frank Cervantes Pereira, explained that initially a service schedule is planned from 10 in the morning to 5 in the afternoon, although later on this period will be extended until the night depending on the number of people and the possibilities of the project.

Martínez Camacho added that among the dishes that the client can taste inside the unit, different varieties of tacos and burritos, quesadillas, spaghetti stand out, as well as drinks that include juices, beer and coffee, in an environment that also
promotes Mexican musical culture.

La Catrina is one of the more than 20 local development projects approved in the municipality of Morón and is specialized in the preparation and sale of Mexican food, a new alternative that came to light just over a year ago and that contributes directly to the village feeding.