Some prices of Ordering Task in Morón worry 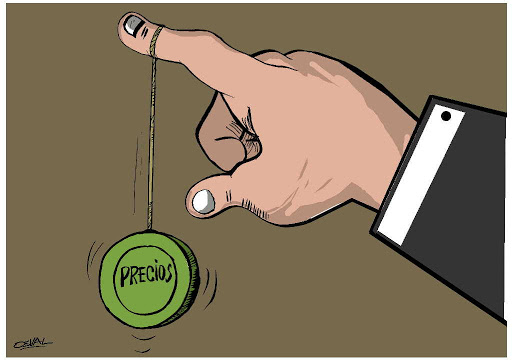 Among the prices that most concern both the population and the authorities of Tierra del Gallo after the implementation of the Ordering Task, those related to fishery products and those that are marketed through the Fruti Morón Unit stand out.

This was announced by Marisleydis Fernández Lazo, coordinator of programs and objectives of the economy in the local government, who pointed out that the concern is fundamentally given by the importance of both types of merchandise for the people’s nutrition.

At the same time, she worries the fact that the salary of the workers who work in these units depends on the level of sales they may have, and the reality is that the demand has decreased considerably due to the high prices that still persist today.

Fernández Lazo concludes that at present the cost sheets of all these products are critically and objectively evaluated with the intention of adapting them to the reality that the country lives today, so that the current prices should not be the definitive ones once it culminates the corresponding analysis.