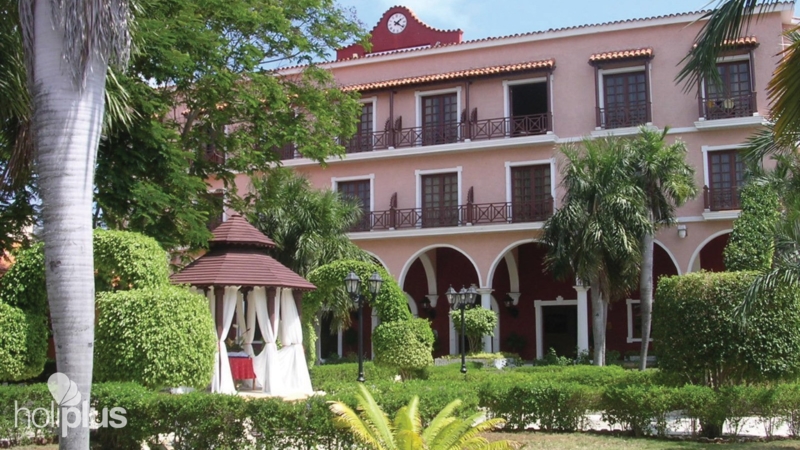 There are more and more local development projects that establish working links with the tourism sector, a potential that is now being used by Confecciones textiles, a venture from the municipality of Chambas that is making its way into hotels in the northern keys of Ciego de Ávila, such as the Muthu Colonial Cayo Coco.

Maylié Sánchez Jiménez, owner of this project, explained that its corporate purpose is the production of textile elements that could be provided to hotel facilities through productive chains, such as uniforms and lingerie that, in many cases, they are acquired in other markets with the consequent expense of foreign currency.

Sánchez Jiménez added that some of their productions are currently marketed in industrial products stores in the province, as well as in stores that collect foreign currency, particularly in CIMEX entities, a chain of which they are regular suppliers thanks to the quality of their products. products.

The establishment of productive chains between the so-called industry without chimneys and the local development projects of Ciego de Avila, constitutes an effective way to substitute imports and guarantee part of the inputs that the hotels need, hence the top management of the province advocates for its increase in order to promote national autonomy.