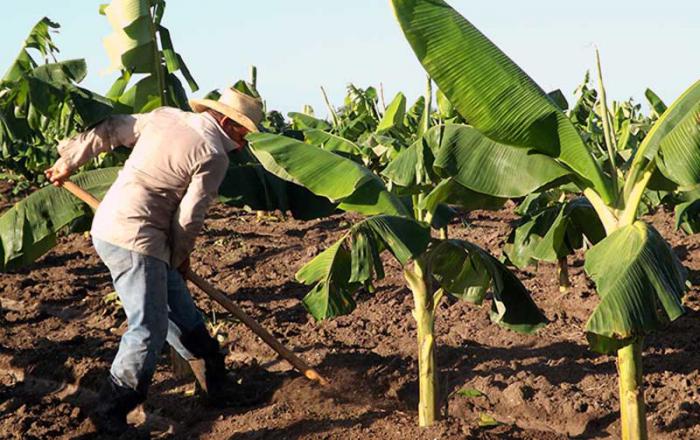 With the purpose of contributing to the food supply for the population, the peasants of the Agricultural Production Cooperative, CPA, Paquito Rosales, from the Avilanian municipality of Morón, promote agricultural work.

The preparation of agricultural machinery is one of the main actions carried out by this group at the time of starting the Cold Campaign, and they are also involved in the delivery of guava production, of which they have guaranteed 14 tons.

In the case of the Cold Campaign, it is planned to plant eight hectares of beans, ten of sweet potatoes, as well as sweet corn and bananas, all despite fuel limitations.

Likewise, the CPA is working on a project to develop the cultivation of coffee and coconut, for which they already have three thousand coconut seedlings, in addition to two thousand mango seedlings, to which are added the already agreed coffee seedlings.