They encourage organization and transformation of neighborhoods and communities 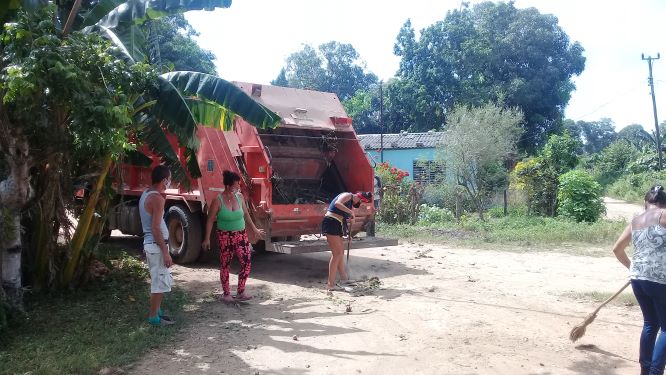 Aspects such as electrification, roads, wastewater systems, drinking water and legalization of housing were addressed in a study carried out with the purpose of organizing and transforming the precarious neighborhoods and pockets of the Avilanian territory of Morón.

In this sense, and in accordance with the General Urban Planning Plan of that city, the seven neighborhoods and a precarious focus identified can be transformed, for which actions such as the creation and expansion of the aqueduct system in all the places.

Likewise, it will be necessary to build sewage systems in order to eliminate latrines, as well as improve the systematic collection of solid waste, with the consequent environmental improvement.

Among other measures that must be implemented, the creation or completion of domestic electrical networks and the construction of public lighting networks stand out, with a view to guaranteeing safety in neighborhoods, in addition to improving, or where appropriate, creating roads, among others. other proposed actions.