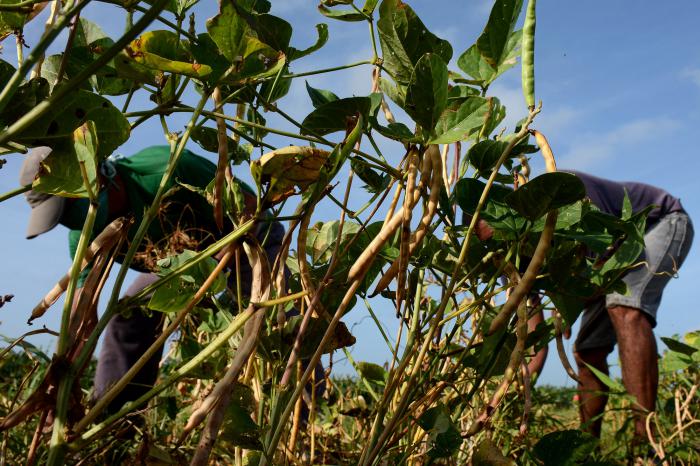 With low agricultural yields, the cold season is expected to conclude in the Avilanian municipality of Morón, from the first of September to the end of February and where seventy percent of the current year’s production must be guaranteed.

These last months turned out to be the most intense for the Morón peasantry, who despite the limitations put their best effort to conclude the campaign with the quality that these productions demand.

However, crops such as beans, which should have finished planting in December, spread more, causing serious effects on their yield, as well as limitations with fuel and biological media affected the result.

The cold season constitutes the stage of highest agricultural yield in the territory and in the country, and is intended to satisfy the demand of the population and contribute to the substitution of imports.