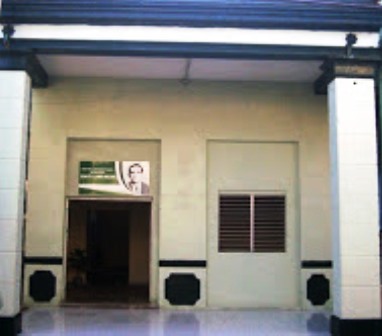 There are several opportunities offered by the Chair for the Elderly in the Avilanian municipality of Morón to all those elderly people interested in approaching this educational tool that the Benito Llanes Recino Municipal University Center leads in the territory, through the different groups that are distributed throughout the City of the Rooster.

Neisy Pérez Hernández, head of University Extension at the educational institution, explained that the 2023 school period will begin in February, initially with the National Basic Course Program, while those who have already completed it in previous stages can enroll in continuity courses with the topics that they themselves request.

Pérez Hernández added that among the modules that will be taught is that of human development, through which the students know their limitations and possibilities in the third age, in addition to the modules of health, social security and the history of the town, the latter as an initiative of the City of the Rooster.

Today the chair for the elderly acquires a superior connotation, since our country has a high rate of aging and more than 20 percent of the population is already 60 years of age or older, which is why projects like this are becoming more and more necessary. to forge a future where our elderly are increasingly happy, healthy and useful to the society where they were born.