Morón began a balance process in peasant boards of directors 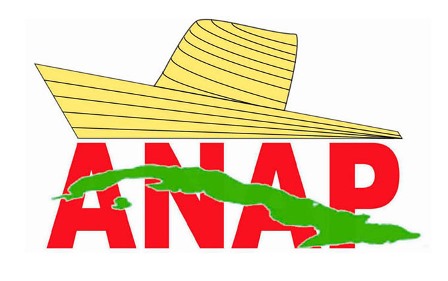 With the pilot assembly that was held by the Agricultural Production Cooperative, CPA, Enrique Varona, from the municipality of Morón, began the process of renewal and/or ratification of mandates of the boards of directors in the province of Ciego de Ávila.

Froilán Luna Viamontes, president of the National Association of Small Farmers, ANAP, communicated in the locality, that for the granting of the headquarters the promising results achieved by Enrique Varona during the year were taken into account, which among other awards, holds the National Vanguard status.

Among the main issues discussed during the meeting are linked to the sugar harvest, where difficulties with supplies, fuel availability, the existence of spare parts to start the campaign, especially in the Ciro Redondo sugar mill, among others, were the protagonists of the debates. .

Scheduled to take place during the month of October, the process is directed by the Ministry of Agriculture, with the support of ANAP, an organization that brings together more than a thousand Moronense farmers integrated into ten cooperatives, four of them CPAs and the rest of Credit and Services, commented the leader.