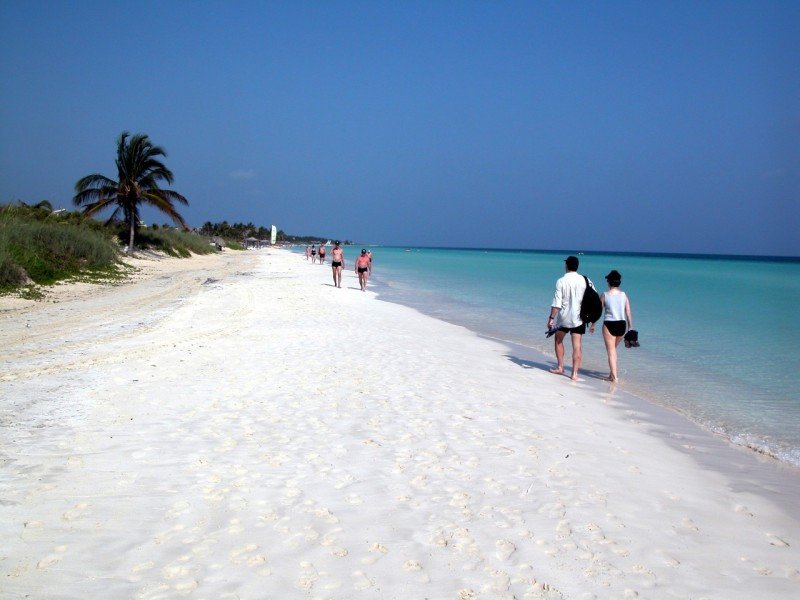 Jardines del Rey, is the most extensive and numerous of the four archipelagos that surround the island of Cuba. It is embraced in its northern portion by a barrier of coral reefs more than 400 kilometers long, considered among the most important on the planet along with the Great Australian Barrier Reef and the Great Mesoamerican Reef.

The name Jardines del Rey was given to it with the Spanish colonization, when Diego Velázquez de Cuéllar, in 1514, baptized it in honor of its dazzling natural beauty and the then King of Spain, Fernando, the Catholic; According to the chroniclers of the time, that was his response to Admiral Christopher Columbus, who had already done the same with one of the southern Cuban archipelagos, naming it Jardines de la Reina, in veneration of Isabel de Castilla.

In times prior to the Spanish conquest, the keys and islands of Jardines del Rey were the fishing grounds of the first island inhabitants, although, according to the studies carried out, they were not their residence, presumably due to the shortage of drinking water.

Its exceptionally beautiful beaches have an extension of close to 150 km, of which those corresponding to Pilar, in Cayo Guillermo, stand out for the height of its dune, considered the largest in the insular Caribbean with 15 meters above mean sea level. .

The vegetation of the area, adapted to withstand the conditions of strong sun, soil lacking in organic components and with a high content of salts, nevertheless presents different types of forests, which in their totality occupy 60% of the area of ​​the keys .

The great variety of existing habitats conditions a wide diversity of flora and fauna, which harbors a high level of endemism, which places the area among the richest in biodiversity in Cuba and the Caribbean. 101 families are reported – more than half of the known families in the flora of Cuba-, 380 genera and 708 species, of which 126 are endemic, 12 of them with restricted distribution.

Within this large geographical area, the tourist destination Jardines del Rey stands out, made up of the Coco, Guillermo and Paredón Grande keys, where the hand of man has linked them through a stone that offers the possibility of visiting the beautiful hotel and non-hotel facilities. surrounded by beaches with transparent waters.